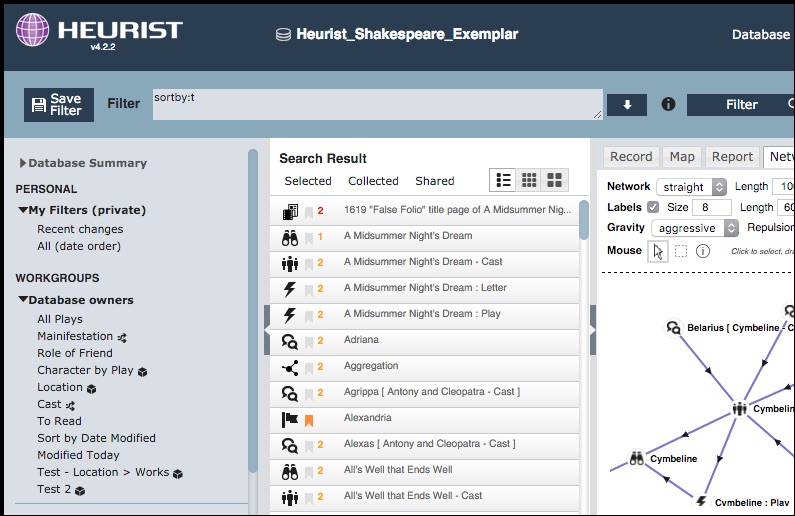 At the end of February 2016 we rolled over the default version of Heurist from version 3 to version 4. That means that all new databases will be created in version 4. We expect to decommission version 3 altogether at the end of April. This should not cause any problem for most users as the two versions are entirely compatible and version 4, despite its many new features and more robust performance, will be largely familiar in layout and function, although streamlined in many places.